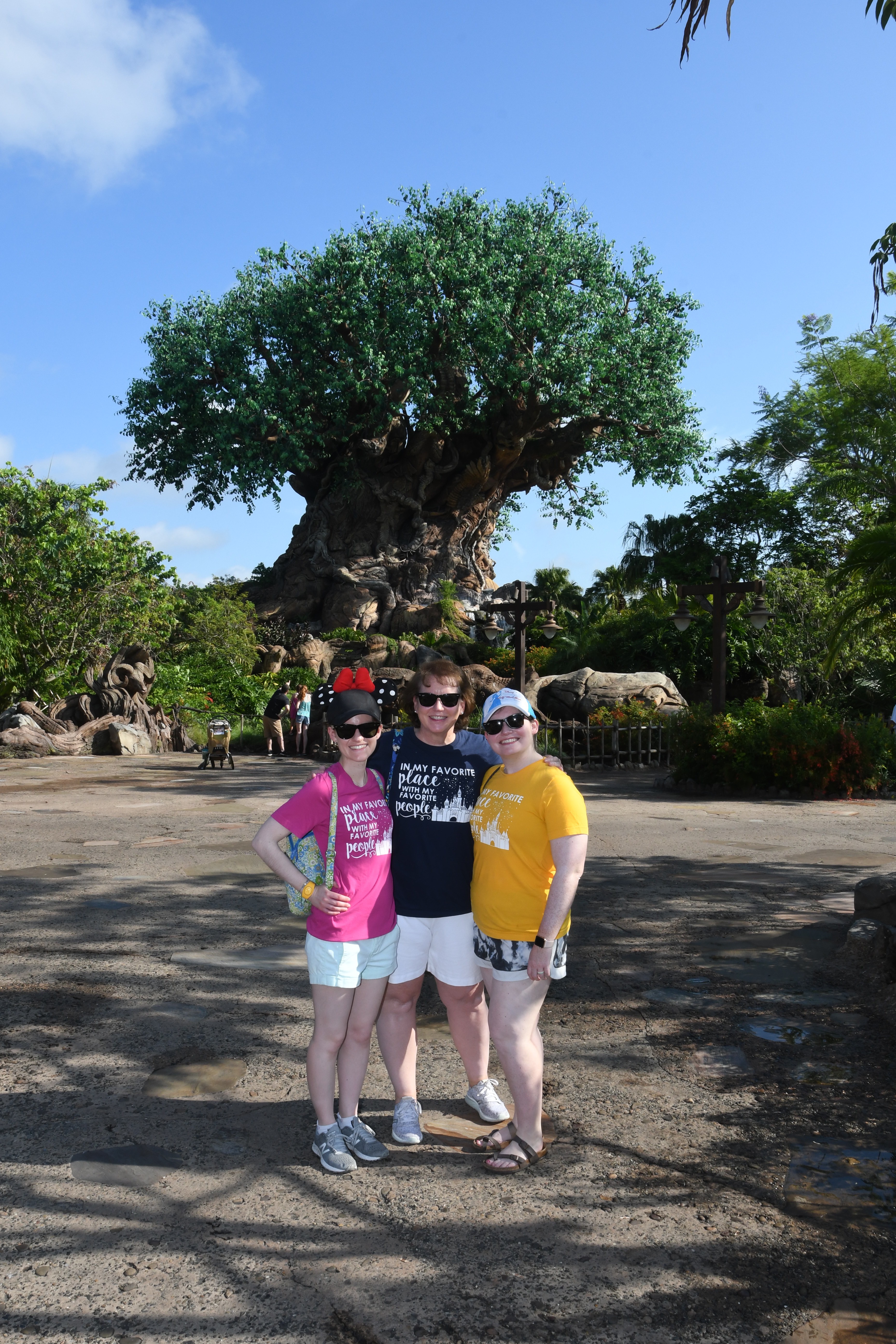 To follow up on my post which focused on the Animal Kingdom Lodge and how fab it was, here are some thoughts on the parks and attractionWe had a fab travel agent who basically books everything!  I usually don’t do travel agents, but my daughter knows this gal and we have used her several times.  She is FANTASTIC and takes the worry about the trip planning completely away.

I have also always been pleasantly surprised at how affordable packages to the World are.  We always get the dining plan and are never sorry. 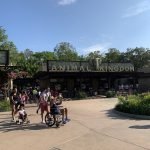 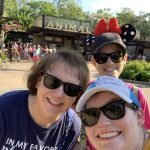 I hadn’t visited Animal Kingdom since 2005 and liked it then, but wasn’t overly impressed.  This time – I LOVED it! We had Fast Passes for the Kilmanjaro Safari and Expedition Everest.  I’ll be honest – I’ve been to the Wild Animal Park in San Diego numerous times and was hesitant about the Disney version, thinking, “how could they do it better the San Diego – which is top notch”?  Well, I was pleasantly surprised.  The ride was super fun and the animal viewing fantastic.  It was kind of like Jungle Cruise on steroids and we really enjoyed it.  I’d definitely go on it again and highly recommend to anyone visiting Animal Kingdom.

did not disappoint either.  My girls had both been on it before and had told me a few things.  It’s FUN!  I won’t ruin the surprises, but suffice it say, it was a great ride with a twist not on anything at Disneyland.  Fun perk – the Yeti!  While perhaps supposed to be “scary”, he was a fun and cute addition to the ride.  This ride also had single rider, which I went back and did again on my solo day.

Now, let’s be clear I am not an “Avatar” fan.  I have not seen the movie and know nothing about the world or story.  BUT- I had heard from numerous people the “Flight of Passage” was not to be missed.  Since we could not get Fast Passes (they are gone so FAST!) I sprinted to the ride on my solo day, bobbing and weaving (nicely!) around families with strollers and only had to wait about 25 minutes.

The wait area is actually fantastic and there are tons of things to look at as you walk the line.  The ride itself is definitely worth the wait.  If you like “Soarin”, you’ll LOVE this.  It’s way more, but the immersive aspects are similar to “Soarin”  I was so glad I made the effort to get there right when it opened.  I also rode the Na’vi River Journey.  This was more along the lines of “Pirates” crossed with “Small World” – also worth the wait, which was only about 20 minutes for me.  All in all, I loved Pandora.  It’s a beautiful part of the park and the attractions are terrific. 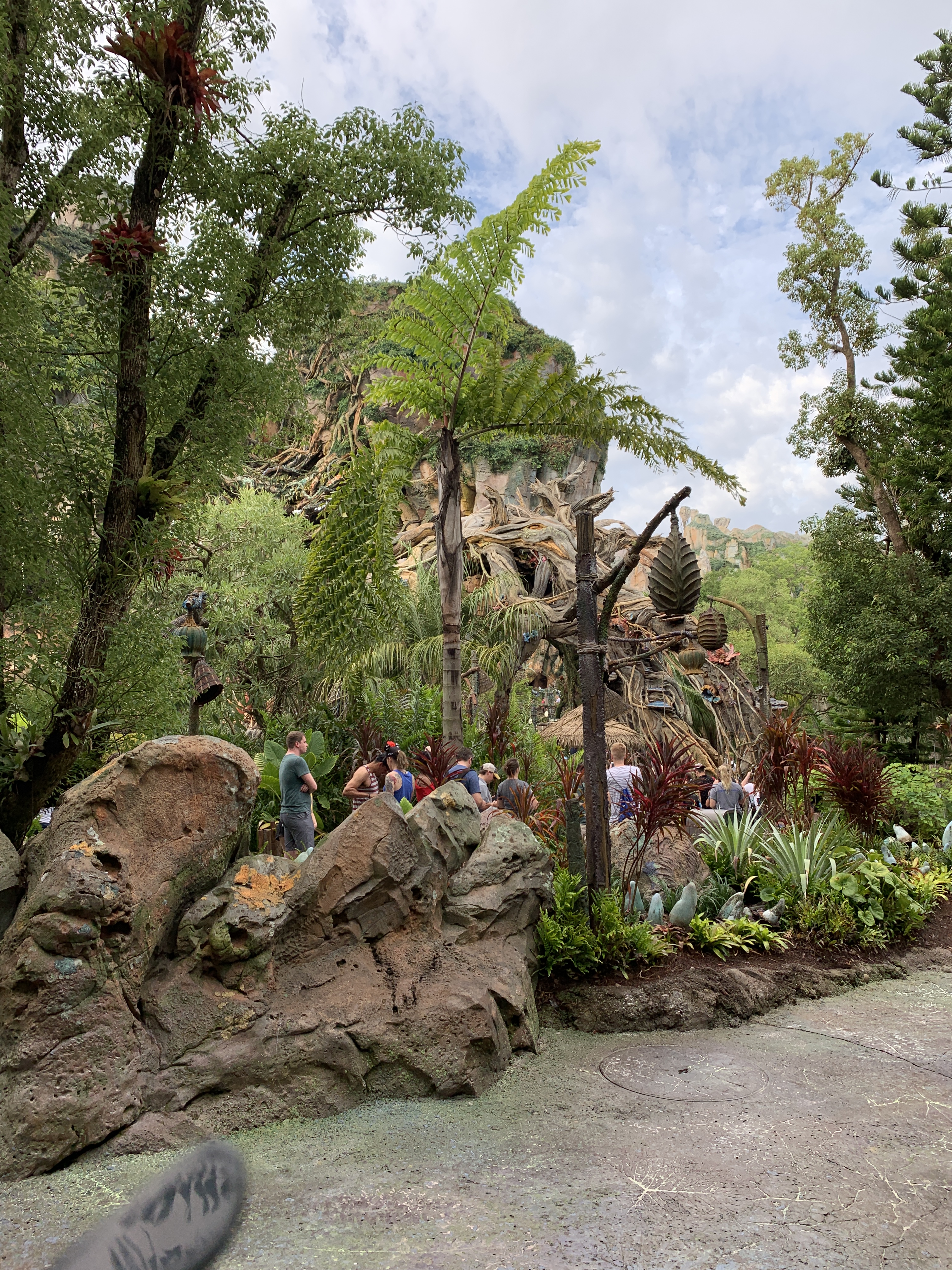 The rest of the park:

There are lot of little treasures throughout – great ares to view the Tree of Life and various other wildlife.  We did the Gorilla Falls Trail to see the baby gorilla, which was snuggled up with its mama. 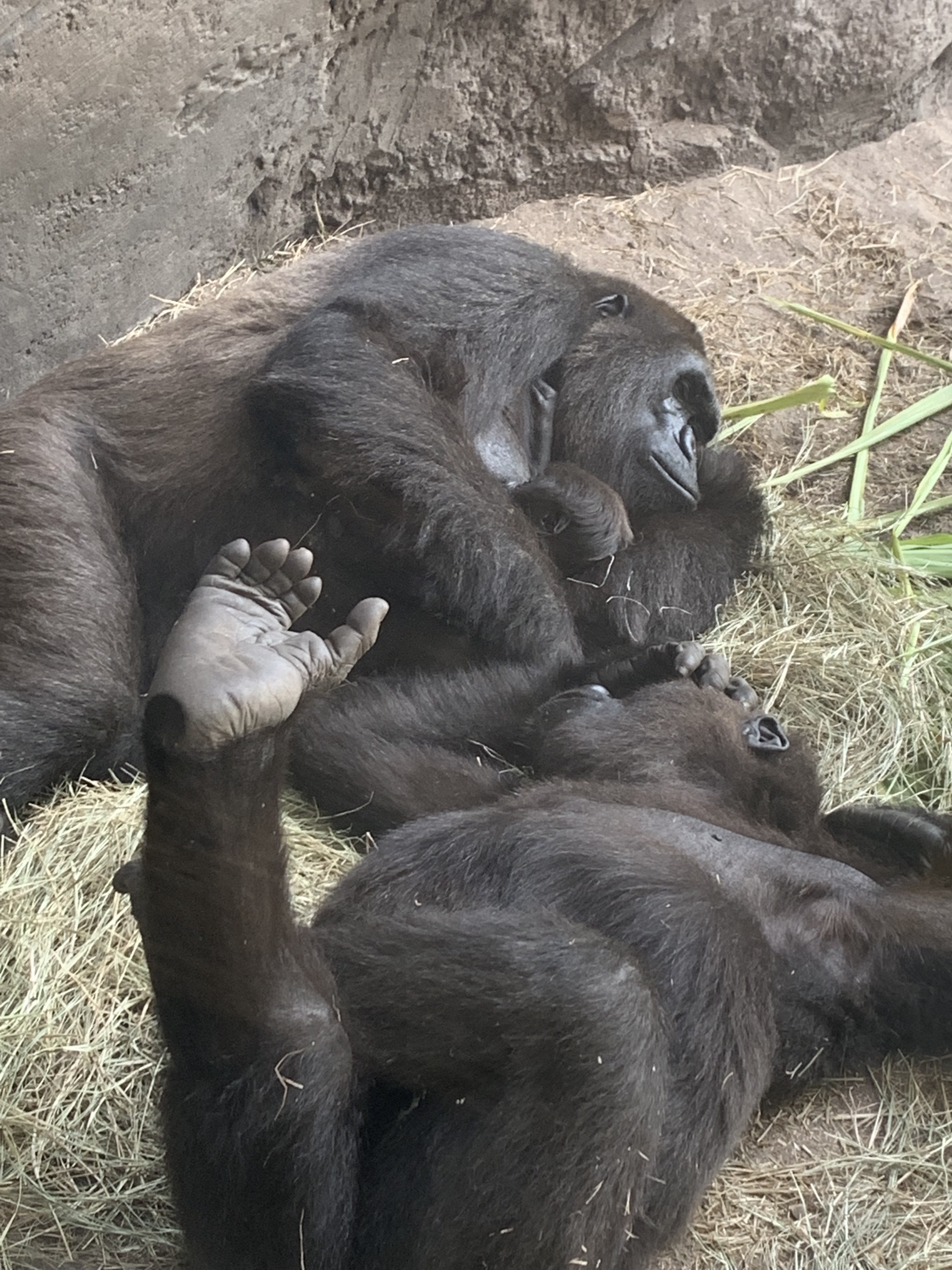 We saw both “The Festival of the Lion King” and “Finding Nemo- The Musical”.  Both were good.  We always loved the Lion King parade at Disneyland, so there was some nostalgia there.  Finding Nemo was also fun, although the kid who played Nemo had a very “kid” voice and man, was his mic HOT.  The show was cute and the Dory character was the best.

There’s lots of shade at the Animal Kingdom so it’s not completely crazy hot there walking around.  Overall we really liked it.  Definitely a place to visit when your at Disney World. 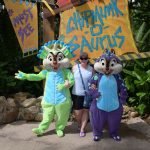 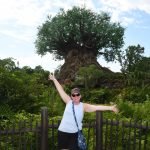